Sharing Christ on a Hay Ride and Learning Shepherding

Sharing Christ on a Hay Ride and Learning Shepherding

So, the Shepherds were available to hear the message. Then they responded appropriately to that message. And when they did, they discovered a wonder that changed their lives. It was a wonder so great that they couldn’t help telling everyone they saw. These shy, backward, smelly shepherds were stopping strangers on the street to tell them about the baby they saw in the manger. Maybe many or most of the people thought they were nuts . . . but they weren’t. They were changed.

The shepherds returned, glorifying and praising God for all the things they had heard and seen, which were just as they had been told. [Luke 2:20] 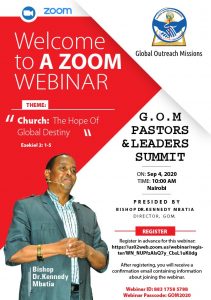